Should I Raise An Intermittent Bug?

It can be difficult to deal with intermittent bugs when they arise.

In this blog post, I’ll share my thoughts on whether one should raise an intermittent bug, including if the bug can’t be reproduced.

While there may not seem to be any value in raising an intermittent bug, I think it is worth documenting what you found.

Did you make a mistake?

Sometimes while testing, I make a mistake - I think I found an issue but then realised I actually double-clicked something or filled in a field with invalid data - which caused an error to appear on the screen.

Before I raise a bug that happens intermittently, I tend to try to go back and see if so I made a mistake. (I’ve seen plenty of bugs closed due to “tester error”.

The thing about intermittent bugs is that it’s hard to know if you made a mistake or not when testing.

What you could do:

Depending on your project- some of these ideas are more feasible than others.

Add the bug to your bug tracking tool

Assuming you’ve confirmed that you didn’t make a mistake, I think you should add the bug to a bug tracking tool.

By doing this, others can add their encounters with the bug.

Over time you’ll then have more evidence.

Hopefully, you start to see a pattern.

How to raise the bug

What to do (specifically) when writing a bug report for an intermittent bug:

To summarise, yes you should raise an intermittent bug, it’s good to keep track of these things!

What do you do when you come across intermittent bugs? Do you raise them? 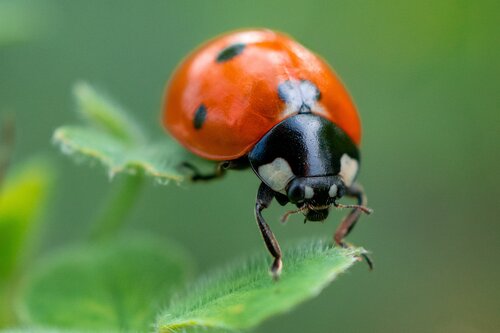 Photo by Justin Lauria on Unsplash