I tend to be wary of giving unsolicited feedback in general, even with the best intentions, it doesn’t always go down well.

Let me give you an example: I used to work with a tester who wrote the bare minimum when it came to bugs. There was hardly ever any information on steps to reproduce, no information on OS version, screenshots sometimes were provided and actual result vs expected result were never there.

I also noticed that this was a pattern and exceptions hadn’t been made for a few bugs - but this lack of information was the case for most of the bugs written in the bug tracking tool.

I decided to reach out to the tester and ask if I could give feedback on their bugs (with a few examples) , and then suggested they provide more information so it was clearer for developers what exactly the issue was. While the tester did politely listen to what I said, I got a feeling that it didn’t go down well.

Based on this experience, I realised that it’s a lot easier to give someone feedback when they have explicitly asked for it - that way you know, for sure, that they are open to it.

If you’re hoping to receive some feedback on how you’re doing at work, I suggest you explicitly ask for it - unless you think receiving feedback once a year on things you did a while ago is enough.

But seriously, I think it’s important to explicitly ask for feedback because it means people know they can give you feedback; that you are open to it.

At work, a regular meeting format was recently changed - I initially had some mixed feelings about it but tried to keep an open mind and not dislike change just because change was happening. After a while, I realised this wasn’t the case - I found that I wasn’t getting or receiving any value from these meetings.

The thing is - the person who changed the format never asked us for our feedback; for what we thought or how we were finding things, so I never bothered to pass it on.

From my point of view, I don’t know if this person didn’t care about what we thought, or they simply forgot to ask.

We were later told by another senior person in the company that this person is open to feedback and we should feel comfortable in reaching out and sharing our thoughts.

But we’re not mind readers.

Communicating clearly that you are open to feedback is the answer, not working on assumptions that if people had something to say, they would say it.

If you are interested in the topic of feedback, check out my post on Why You Should Ask For Feedback 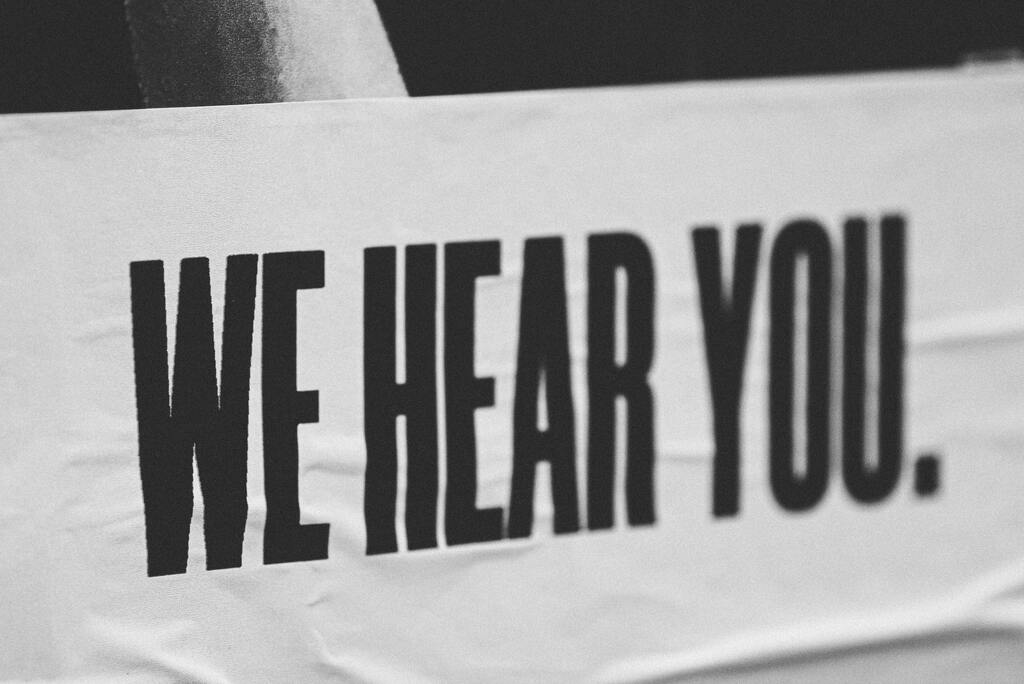