However, in this post, I would like to dive deeper into how the status quo bias makes implementing change rather difficult.

Status quo bias is evident when people prefer things to stay the same by doing nothing or by sticking with a decision made previously.

It’s easier to do nothing

One of the key aspects of the status quo bias that makes it so difficult to implement change is that it’s generally easier to do nothing i.e. to not try and implement change in the first place. Even if people are unhappy with how things are, you’d be surprised by how the same people may not be open to ideas to change - that would help fix what is making them unhappy.

To take it out of a work context, if you’ve ever had a friend complain (on and on and on) about their romantic partner and talk about how unhappy they are with them - but then they never want to do anything to fix their problems or leave their romantic partner - then you’ve seen how powerful the status quo bias can be.

Actually, the status quo bias reminds me a lot of this saying:

Just because people are unhappy, it doesn’t mean people want things to change

I bring this up because I want to remind people that just because people are unhappy with how things are does not necessarily mean they will be open to change. They may be more likely to be open to any ideas you might have, but you shouldn’t just assume that they’ll be on board for any possible changes you may want to implement.

Another key aspect of status quo bias that can make it difficult to implement change is that people may assume the status quo is better than any change you may try to implement because whoever made the decisions previously to make things the way they are now - must’ve done this for a reason. They’ll assume that, that person knew what they were doing.

Now a key part here when dealing with this aspect is:

When trying to talk to people about implementing change, you can share your thoughts that, at the time (when previous decisions were made), these decisions were best for that context. But since the context has changed, it is also time to implement change to be more suitable for the context you are in now.

Let’s say you used to be in a fairly large scrum team and your team would have daily stand-ups for 30 minutes each weekday. Your team didn’t always use up the whole 30 minutes but it was common to have the meeting expand to fill in the time (i.e. some people would keep talking while others would bring up other topics since you were already together as a team). About half the team start to complain about how long standup is and how they could be doing something better with their time.

Recently your team has been split up into two - which means you are a more reasonably sized team (6 people). However 30 minutes are still set aside for standup each day. Some people are still complaining about how long standup is and how they could be doing something better with their time.

You try suggesting that the team has 15 minute stand-ups instead as that should be more than enough time to achieve the purpose of a standup.

But you meet resistance to your idea (even from 1 or 2 of the people who were complaining about how long standup takes) with concerns like:

What if we need extra time to discuss something?

We could always finish standup early instead of only reserving 15 minutes for standup?

You are now clearly seeing the status quo bias at play.

But it would be important to remind your team that the context has changed (as your team is now half the size) and that 15 minutes should be more than sufficient to achieve the purpose of a standup. 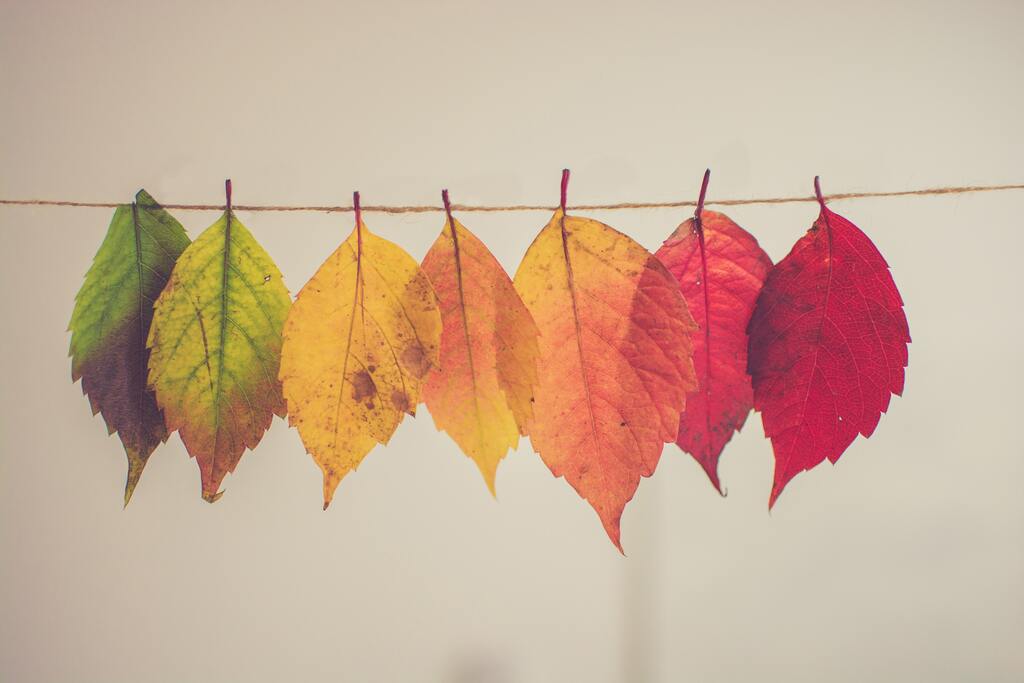 Photo by Chris Lawton on Unsplash