Up until yesterday, I had only gone to testing conferences - for me these were a safe familiar place. I was with my “own kind”. So when my boyfriend asked me a few months ago if I wanted to go to Leetspeak, I surprised myself a bit by saying yes. After all, the price was very reasonable (less than 200SEK/20EUR) and it was on the weekend so I didn’t have to ask for time off work. To be honest, I wasn’t sure what I’d get out of it. Walking into the conference venue - I didn’t really have any expectations of what it’d be like.

It was a single track conference with 6 speakers and the MC who gave the opening and closing keynotes.

Strangely enough, I found myself being a bit more shy than I usually am. During the Q&A session for Evelina’s talk, I wanted to ask her a question (can’t remember what it was now), but I was too scared to ask it as it would draw attention to myself. If I remember correctly, no women asked questions. (Edit: my memory served me wrong, there was at least one woman who asked a question) All in all, I really enjoyed this conference and am keen to attend Leetspeak 2017.

Here are some of my key takeaways:

Update: Here are some photos from the conference 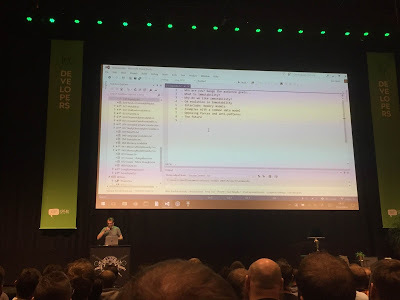 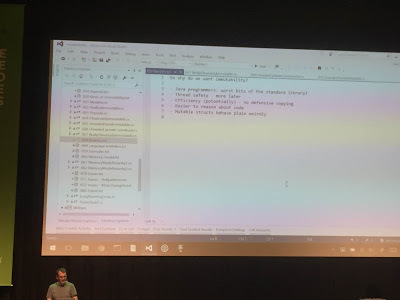 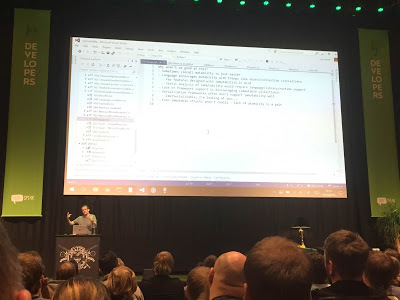 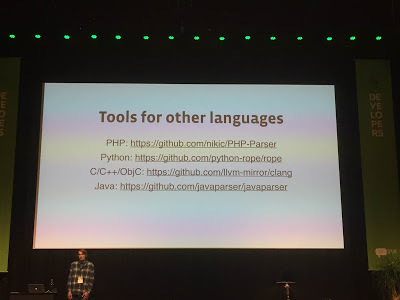 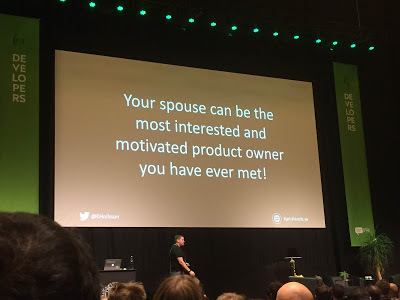 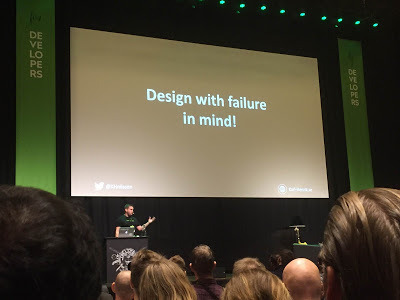 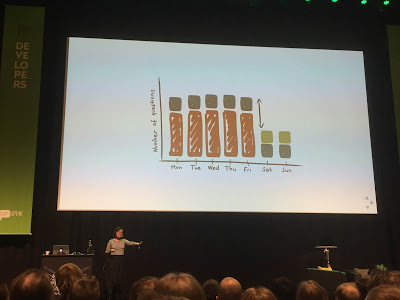 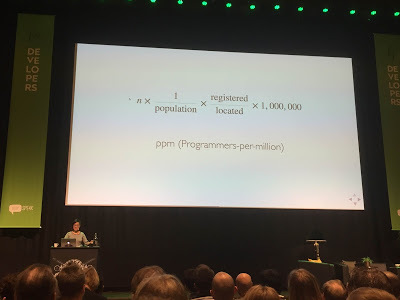