Nudging Your Way Through Agile Testing

These are my notes from Ard Kramer’s talk, How to Nudge Your Way Through Agile Testing at SANAE Beer Ex.

Fun can change behaviour for the better.

In the video, there is a sound effect where you hear the rubbish going all the way down then a crash at the bottom. People would then peer inside to see what’s going on in the world’s deepest rubbish bin.

Can we nudge people around us to make better choices to improve quality and testing in our organisation?

For example: The student loan borrowing amount was the maximum the student was entitled to (can’t remember which country this was in).

Another example that this made me think of: Organ donation. Countries that have moved from the default being a non-organ donor, to being an organ donor, have seen a massive uptick in organ donors.

How can testers apply this?

To encourage you to choose an option, you are provided with a decoy option.

If you are only offered 2 options A and B, the more expensive option may seem expensive.

But if a third, even more expensive option is added, option C now Option B isn’t looking too shabby.

First try to get small, voluntary, public commitments —> ideally get this in writing.

Initial price of the iPhone was over 1000 dollars.

They then lowered the price to 800 dollars (which was still more expensive than other phones at the time) but since they had set an anchor point at 1000. 800 dollars now seems like a great deal.

Describes a tendency to remember interrupted or incomplete tasks or events more easily than tasks that have been completed.

For example: Incomplete songs can stay in your head.

How to apply at work:

Ask the scrum master to keep a task open from a refinement session, then come back to it. 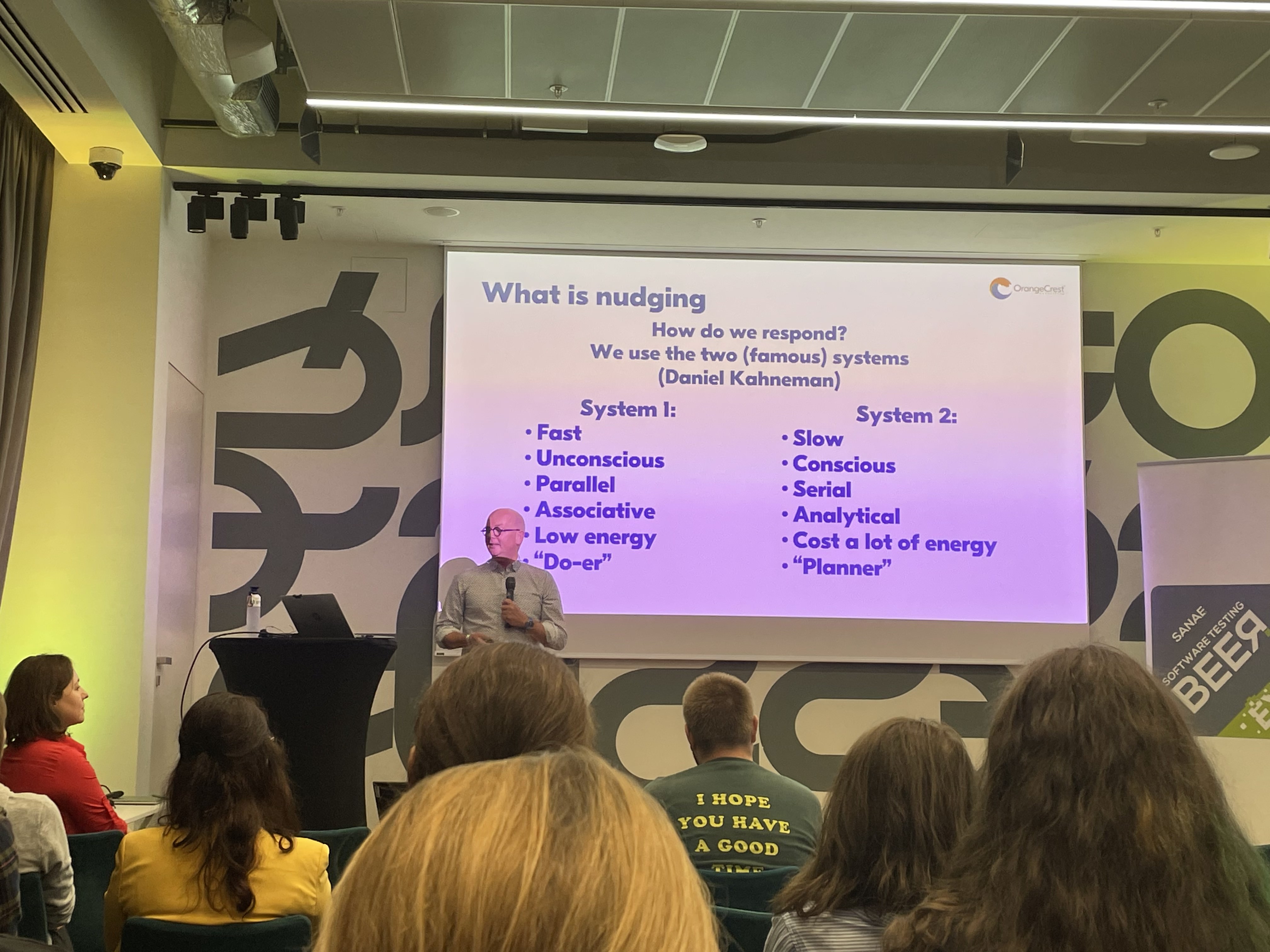 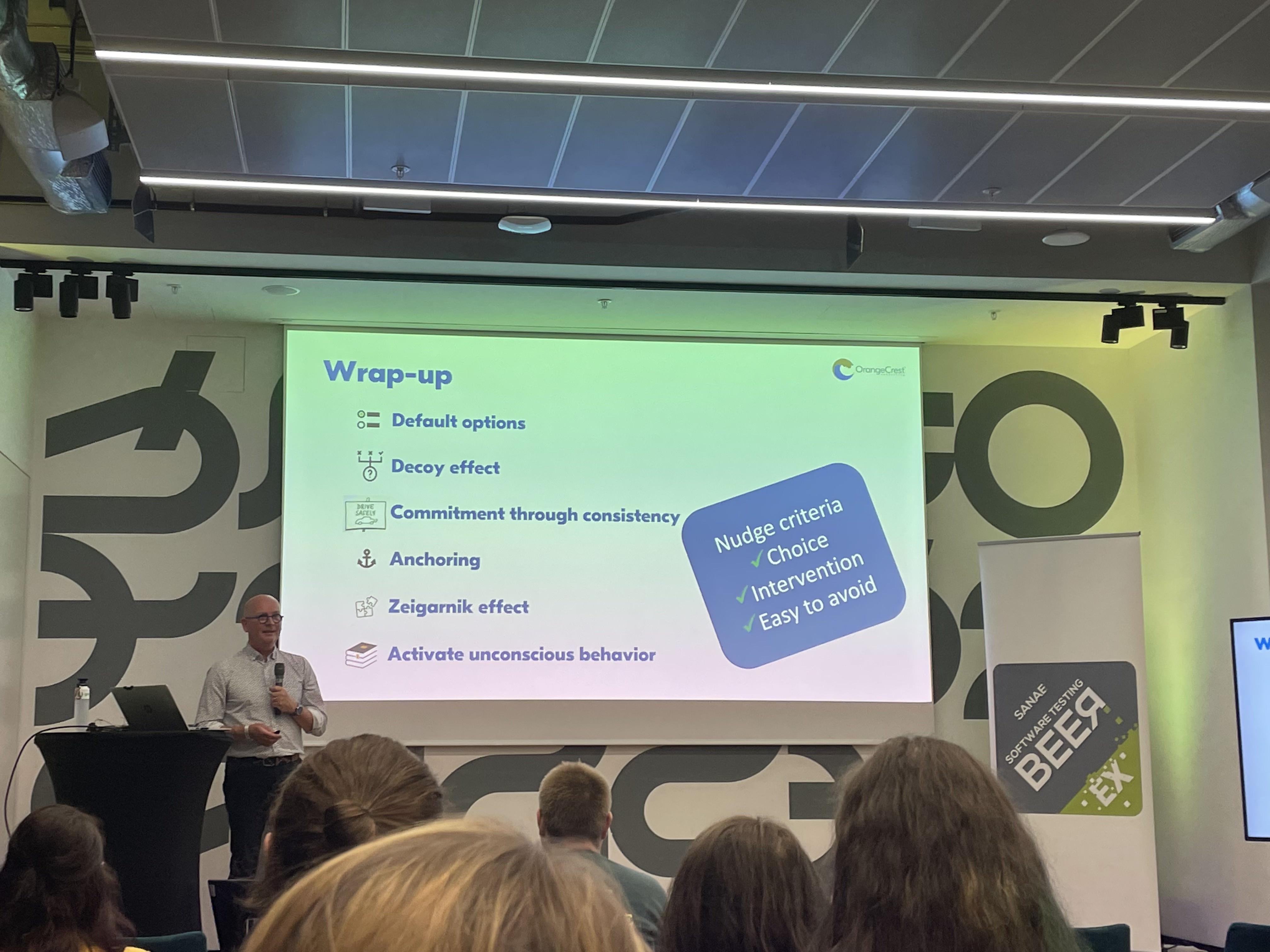 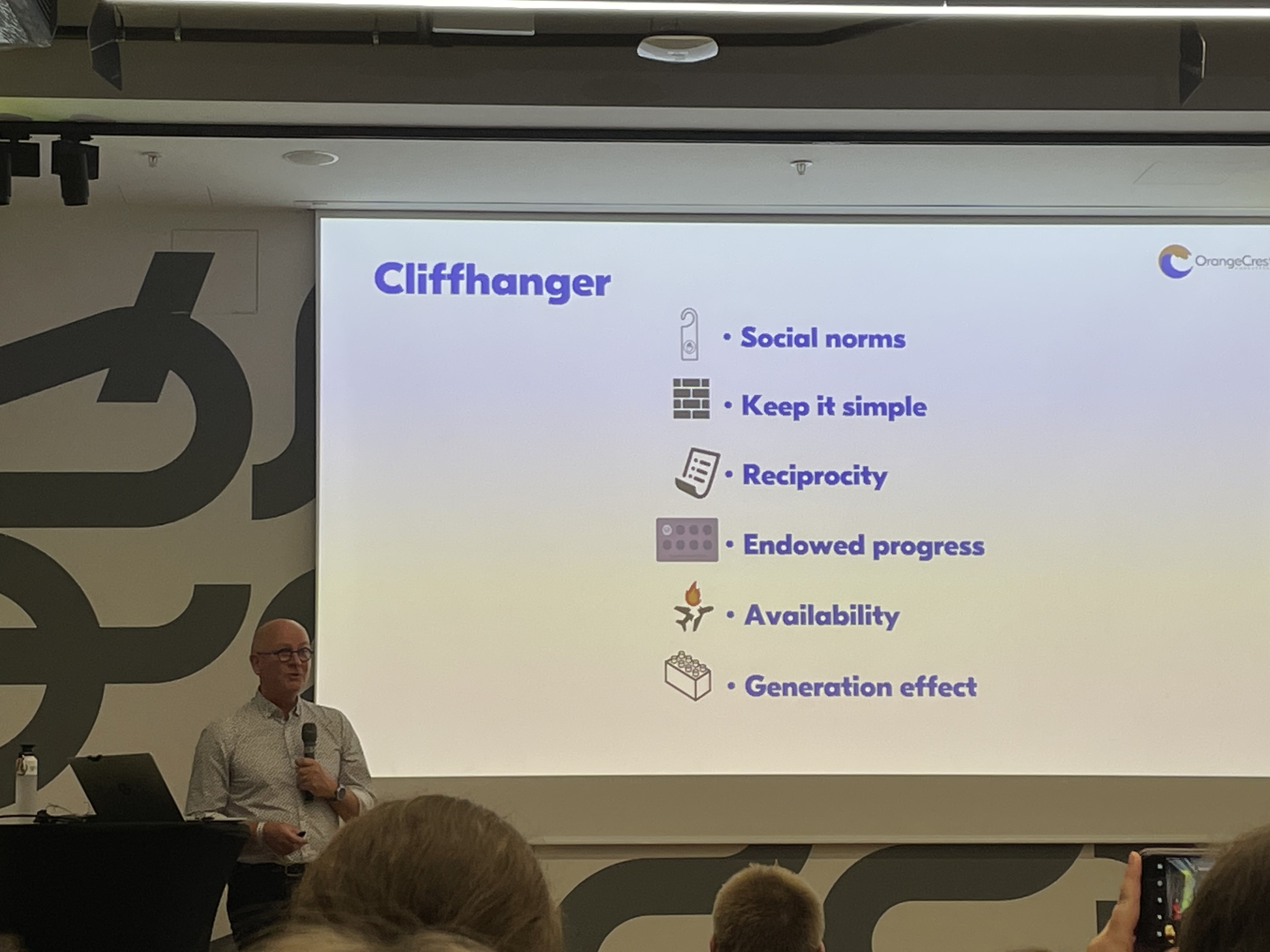