The Economics of Software Testing: The Sunk Cost Fallacy

What is a sunk cost?

A cost that already has occurred and cannot be uncovered.

What is the sunk cost fallacy?

Individuals commit the sunk cost fallacy when they continue a behaviour or endeavour as a result of previously invested resources (time, money or effort)

Put simply, if you are continuing to do something because of the resources you have ALREADY committed to it, then you have fallen for the sunk cost fallacy.

How does the sunk cost fallacy apply to testing?

Continuing with a certain test automation set up that may no longer provide really value to your project - just because a lot of time and effort has already been invested in your test automation framework in the past.

Continuing with a test case management tool that is not providing value, just because the money has already been spent on it.

Don’t let the time, effort and money spent in the past, dictate what you should do in the future. Focus on what would benefit you now and going forward - and take action based on that.

More posts on The Economics of Software Testing:

The Law of Diminishing Returns 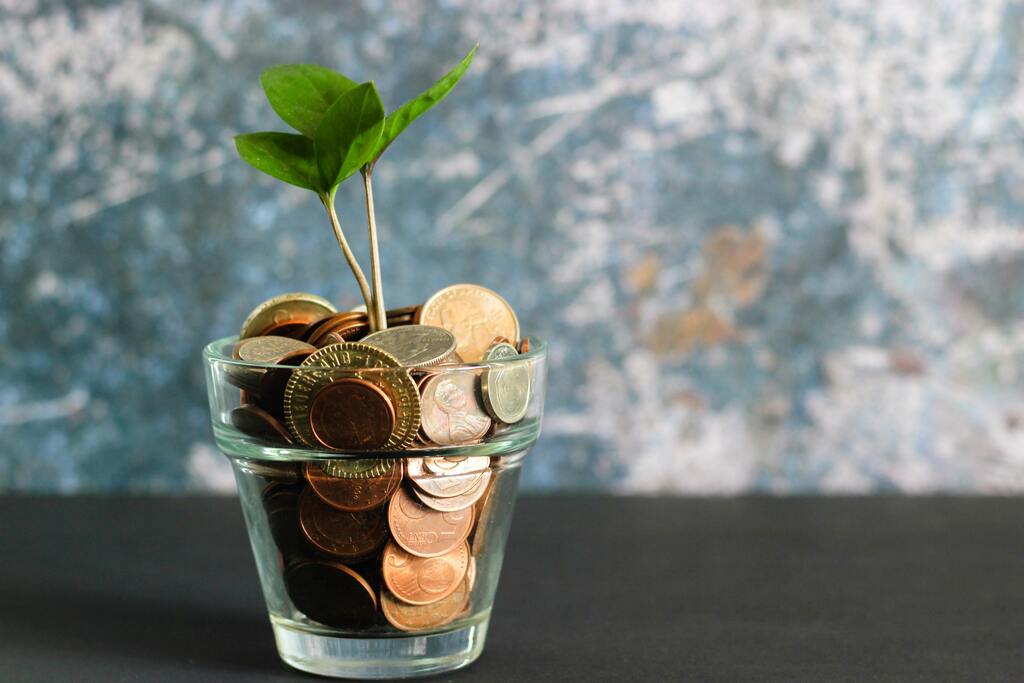