Do I prefer manual testing or test automation?

We had our weekly European tech team meeting today and the format was to be randomly assigned someone and then ask them questions about work or their project. We posed these questions to our partner in front of everyone else, and everyone else heard the answer.

I was randomly paired up with Joāo -who asked me if I prefer manual testing or test automation?

Now I want to set the scene a bit:

I’d barely spoken to Joāo before (had been part of interviews together and also seen him around at the week tech team meetings) and I didn’t know his current perceptions of testing (I’ve worked with some developers who really value what testers have to offer a team, and I’ve worked with others who act like testers are a waste of space and are rather condescending to testers).

Test automation as a skill seems to be highly valued from some of the tech leaders at our company (Based on my perception, I would argue more so than manual testing skills)

Now, I was weary in answering this question, aside from the above stated reasons, because I have met quite a few people who think test automation is a magic bullet.

That it’s their golden saviour.

That choirs of angels sing, trumpets sound and the clouds part when someone with test automation skills come onto a project.

I didn’t know if I was surrounded by such people or not.

So, do I prefer manual testing or test automation?

Well, it depends on the context.

At times I think manual testing is better suited to the task at hand instead of writing automated tests.

Other times I think writing automated tests can be very useful:

Long story short, I don’t prefer one over the other. But I do think that being able to write test automation can be a very useful skill to have as a tester. Kim Engel has a great blog post on why this is.

Edit: A succinct way to describe my opinion when it comes to test automation is:

Just because you can, doesn’t mean you should. 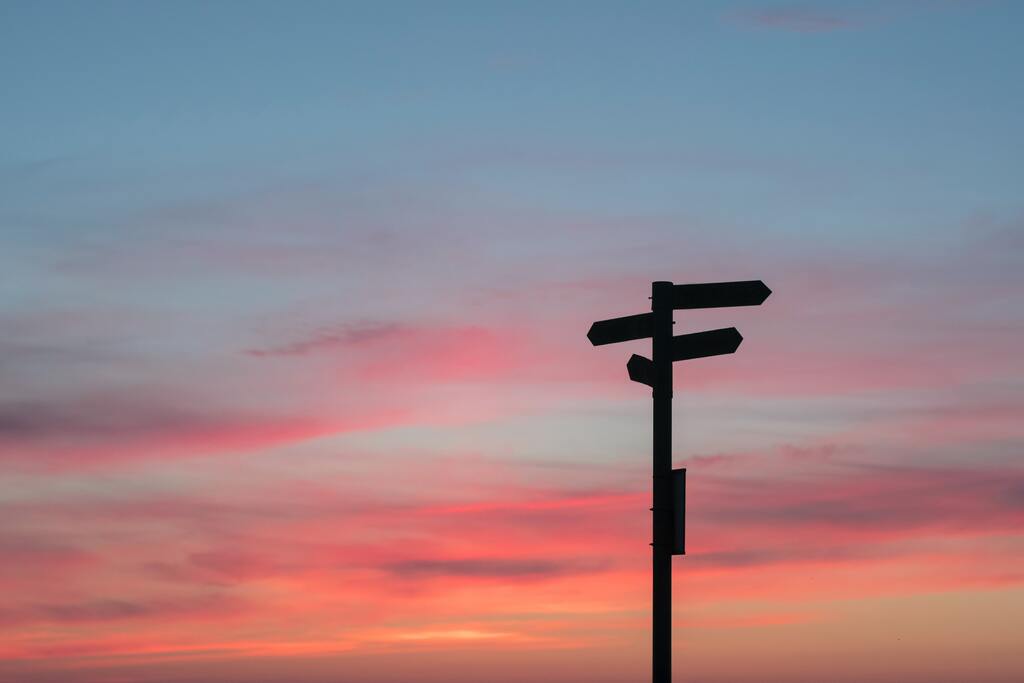