Why it's important that it's safe to fail

When my daughter started to learn how to walk, we immediately started buying corner protectors and had multiple scans of our apartment to see if there were any dangers lurking that we had to remove or cover up. We wanted to make it safe for her (to fail).

When it comes to software development, I think it’s also important to make it safe for people to fail.

It happens to everyone - and in my opinion, it’s not a bad thing.

These mistakes can be a bad thing though if we haven’t made it safe to fail.

To make it safe to fail at work, it’s not just about practical steps such as code reviews or automated tests that run and catch regression bugs that may be introduced - but also about creating a culture where it’s safe to fail.

If you are belittled for making a mistake at work or made to feel inadequate because you missed something - then any practical steps that have been taken to make it safe to fail would be countered by the toxic culture that exists at the company.

Going back to the example of my daughter learning how to walk.

One of the practical steps we took, in making it safe to fail, was using corner protectors all over our apartment but we also wanted her to know it was ok to fail.

Whenever she fell, my husband and I encouraged her and cheered her on to get back up. We also praised her for working hard and going for it.

Here’s the thing: I think failure is an inevitable part of learning.

My daughter had to fall, to be able to learn how to walk - there was no way she would just start walking one day and never make a mistake on the way.

So I ask you, is it safe to fail at your workplace?

What makes you think it’s safe to fail at your workplace? What measures have been taken?

And what could be improved? 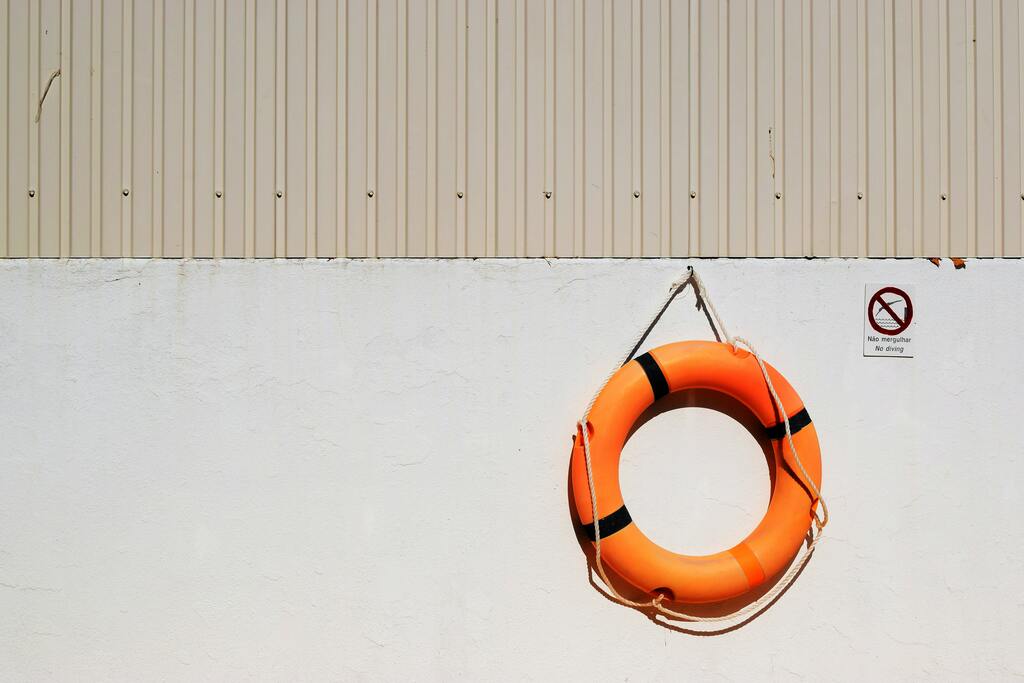 Image by Matthew Waring from unsplash.com